Nobody takes ponies seriously anymore. Not even you. I saw you chuckle just then.

These days, ponies are nothing more than a curiosity at school fairs, giggled at by children who have snot in their nose and hate in their hearts. “Haha, look at it! A tiny baby horse!”. No it’s not a tiny baby horse, it’s an equestrian GOD that was once the centre of the known universe*.

*Geeks: I realise the image below is of the Andromeda Galaxy and not the entire universe as such. Work with me here. 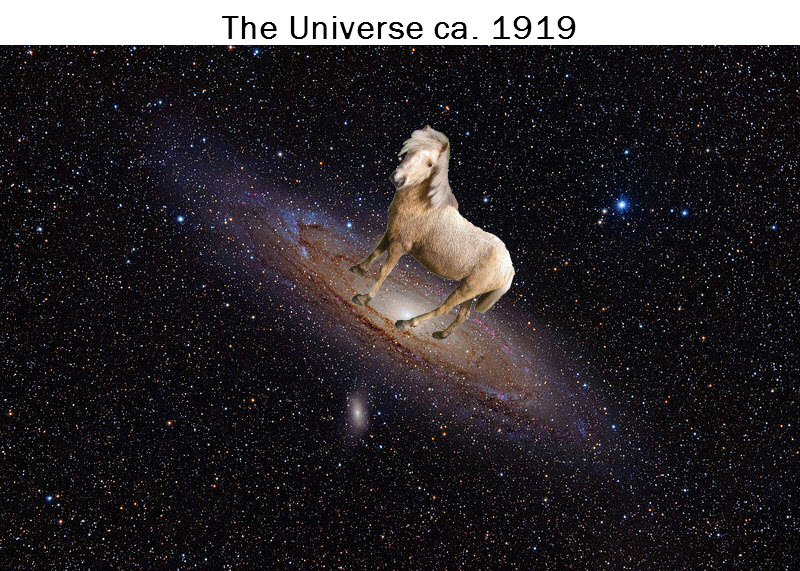 Ponies get no respect in modern society. They’re the Rodney Dangerfield of equine animals.

Reputable news agencies can’t even report on the theft of Charly, the world’s smallest pony, without begging the thieves to “quit horsing around” and referring to Charly as “the Peter Dinklage of ponies. He’s short, he’s a showman and he drives the ladies wild.” Charly and Peter would be equally offended by this reference.

The only ponies still revered in today’s society are My Little Ponies, which are nothing more than tiny animal dolls designed to empty the wallets and love-lives of adult-children with an unhealthy nostalgic connection to a poorly illustrated cartoon from the 1980s. I shouldn’t diss the Bronies though, because in the end, they’re the real victims of this tragedy (alongside real, actual ponies of course).

But long ago, in a society far far away, ponies were assets (not to be confused with asses, a completely different subgenus of Equus. Duh). Ponies brought joy to children and mail to the masses. They were strong and worthy creatures, depended upon by ladies to carry them from hither to yonder.

I think it’s damn time we brought back ponies.

It’s no secret that ponies made excellent mail deliverers. The Pony Express wasn’t called the Donkey Post (and for good reason. Useless donkeys). Ponies were reliable, hard-working and had the hoof dexterity to open and close letterboxes. 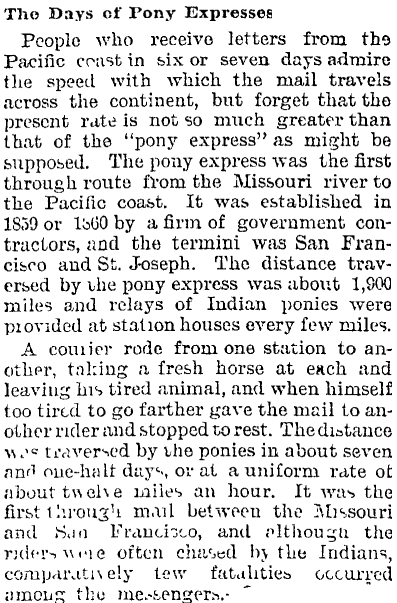 Ponies were notoriously good at moving people from location A to location B. According to the literature, they were particularly useful to ladies weighing 11 stone and children needing a lift to school. If a man ever rode a pony it was because their drunk mate dared him to or he was Yankee Doodle. 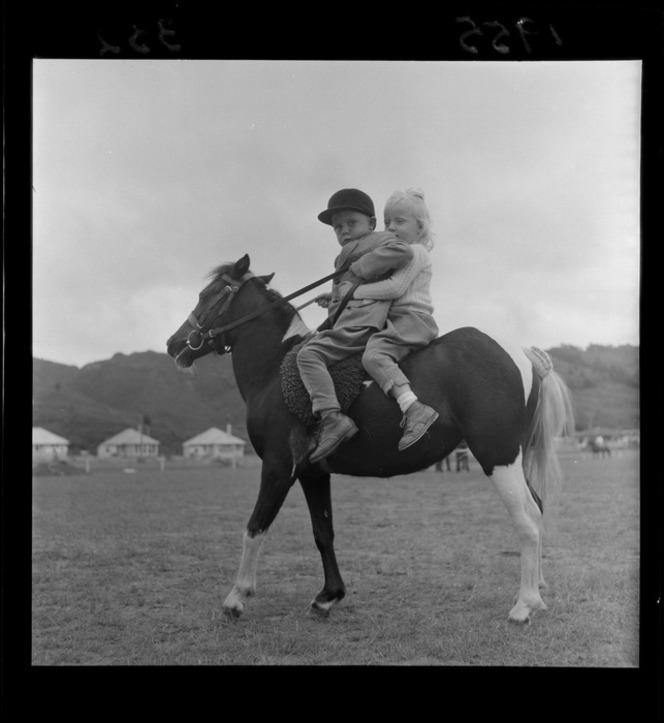 Ponies were Antarctic explorers. There, I said it! I feel much better now that you know the whole truth about the early Antarctic expeditions.

What people don’t realise and what historians don’t want to talk about is that Captain Scott had no intention of exploring Antarctica but was convinced to ‘give it a go’ by his child’s pet pony, Peanuts. 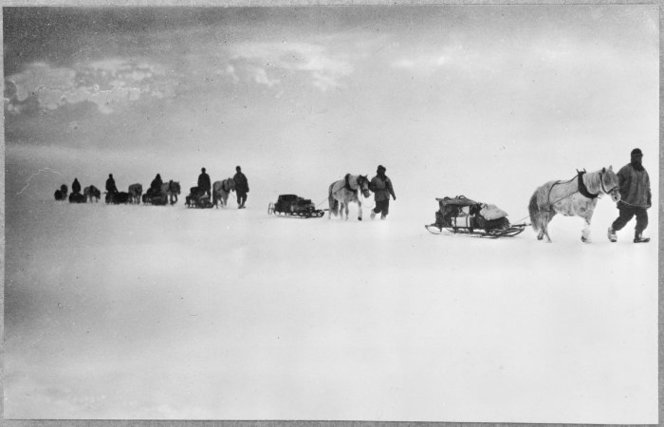 Ponies were big stars in early silent films, probably because it was less obvious to the film viewer that the ponies couldn’t actually speak English. Perhaps the most popular pony silent film was Her Pony’s Love (1913). In the film, the pony not only saves his owner’s life, he also, more importantly, saves his owner’s love life! This early success in cinema inspired future generations of equine actors to pursue careers in front of the camera. Mr. Ed was known to sit in his horse trailer for hours on end studying early pony silent films. [Ed: I’m a little disappointed there’s no gag in here about the fickleness of dick] 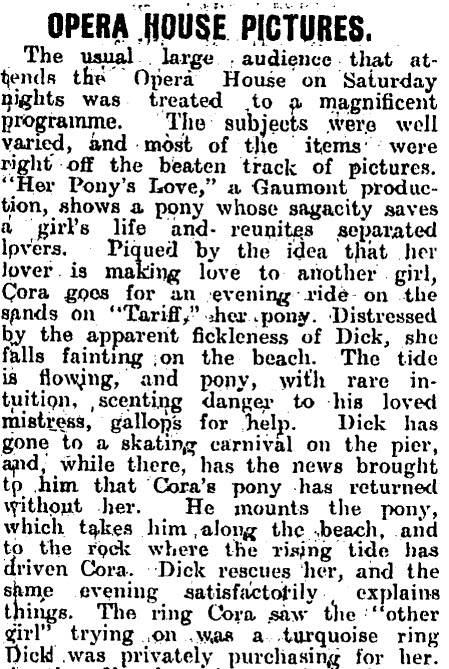 I can’t help but think those ponies were tricked by their masters into exploring Antarctica. “It will be fun” they said, “you’ll go down in history” they said. Filled with the promise of future celebrity status, these brave, innocent ponies travelled to the end of the earth to fulfill their destiny. And while they were excellent at dragging sleds, I’m 90% sure they also made delicious meals for the explorers when they got sick of their rations.

Well, considering none of them made it out alive during the Terra Nova expedition, I’d guess you’re absolutely right!